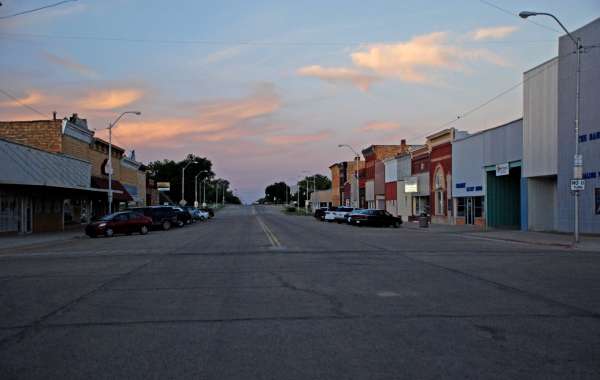 The sun is shutting down the store...Its black now. No streetlights here.

I want to tell you a story.

Its not a story about anything. There’s no moral to the story. There’s no hero. No protagonist, no antagonist. And there’s no great resolution at the end. Come to think of it, I don’t think you’d be interested. So. Never mind.

Why are you still reading? There’s no story here, nothing to tell. Just a guy that lives upstairs and does the same thing that you do: eats, sleeps, shits, goes to work, and repeats the cycle until it’s impossible to repeat by yourself and you’re forced to subcontract some of those items to family or friends or feds. In the end, it just depends how much compassion there is lying around out there; whether it’s someone else’s or that which you found a way to keep in reserve for yourself, the lonely compassion of your own foresight. Either way, you go from passion to pension. It’s the same thing in the end. And there’s really no story.

I came here to work for room and board. I used to have a plugged-in life. I took part in all the churnings and yearnings, the go get-em’s, the victories major and minor that are part of city life or, come to think of it, even suburban life. Like I said, it’s really all the same.

But I felt like I could see farther down the road than other people; maybe not, maybe they see the same road and just feel differently about it but when my life afforded me a little glimpse from a small rise in the road and I looked farther down, I saw there was no moral at the end. No destination.

I’ve watched life depart. The last thing my childhood friend said to me when I went to visit him in Arizona — in that hospital room to which he was assigned, not for care but for storage — was that he felt like a fool for having continued to correspond in order to persuade me he was fine, living an open life out west under a promise of blue sky. I remember in particular one color-drained print he sent me: he’s standing next to a motorcycle, surrounded by desert. So, the blue sky and a brown desert: one of them isn’t being ironic. And I remember even then thinking, for a moment, that the motorcycle jacket seemed too bulky for him, that it must be intended to hide his ever-thinning frame. Some things clothes can’t hide: the yellowing of your edges — wrists, neck — where time’s steady, patient deconstructions betray you.

I flew out to visit him those many years ago. Since then, I realized why I went. I went to show off, to compete, to continue our perpetual game of one-upsmanship in a different setting. Look how great I look! My leather jacket isn’t hanging off of me, and I’ve got some great new jewelry framing my just-manicured hands. I wouldn’t have imagined myself as capable of such ugliness — I didn’t think of it as ugliness at the time — but I went to the hospital dressed in my best clothes, and I made sure to look great. I wanted him to see how good I looked. Notwithstanding the misleading photograph, I couldn’t have expected that he was really well. He was, after all, in a hospital. But I still thought about me more than I thought about him.

He turned one life-drained eye — it’s hard to even call it an eye actually; it was more like an orb, the skin having long since started its desertion from the sockets made both blue eyes seem larger, at once more penetrating but actually seeing less — hauntingly turned toward me in slow motion…the kind of thing you would witness in horror movies, done for dramatic effect but here, while the effect was dramatic, the intention wasn’t. He was simply so weak that it took all of his energy and a lot of the little time he had left to turn his head to me; and he said he felt like a fool. In other words, he was thinking of himself. He was thinking of how I might regard him. He didn’t look the way he had led me to believe and there at the ending of his life, we were still competing.

There is no moral. And therefore there is no story. What’s the point of a story with no moral, with no ending? When Rory died, it didn’t provide an ending. His life didn’t end. It just stopped.

So I’m sitting here. My bedroom is all browns except for the little bit of blue in Rory’s eyes that you’d be able to barely make out now, if you took the picture from that tired little table out of its frame, and looked closely. I live upstairs from the Main Street Store — it’s actually called that, can you believe it? — in this small town. As you’d expect, they sell a little of this and a little of that. A very small town, the kind of town and the kind of store and the kind of owners that would populate an old Stephen King novel. Flat characters. Undrawn, to me. Lives, no doubt, as rich and intricate and complex as any city slicker’s but to me, mercifully, they seem flat. That’s why I chose this place, these people, and this life.

When I looked down the road and saw there was no moral, I couldn’t continue pretending we’re all part of a narrative that arrives at some sort of resolution. We’re not, and it won’t.

And, if there is one that I just can’t be sure of or in which I should have faith but that I nonetheless can’t be convinced exists despite the long-suffering and well-intentioned ramblings and convoluted reasonings of the devout, well then, I’d just as soon proceed as if it it’s not there. I’ve lived long enough on delusions and wishful thinking. Spiritual cul de sacs are beautiful, but they still don’t lead anywhere.

I like it here. In this rectangular state, with these rectangular people. It’s dustier than I would’ve thought. The desert gets on everything even if u keep the windows firmly close. Somehow it gets inside anyway. Actually, most of these little windows are painted shut. Probably seemed like a good idea at the time: let’s paint and refurbish to revitalize the room and make it fresh again.

These families watch, confused, as their children run away to big cities to chase their own tails made of hopes and dreams. But I’m here for the opposite reason: I’m here because, to me, in this town there is no hope. And that’s much, much better than false hope. No resolution. Better than an airy promise of one in the (you can’t see it from here) future.

The sun is shutting down the store. The eternal expanse of sky exhales as its illumination fades and persuades, in imperceptible stages, the shafts of light that stripe the wooden floors to stretch themselves out beyond their will and change shape. And leave.

Its black now. No streetlights here. 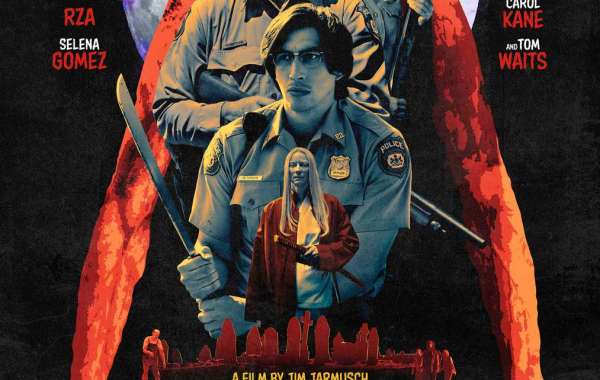 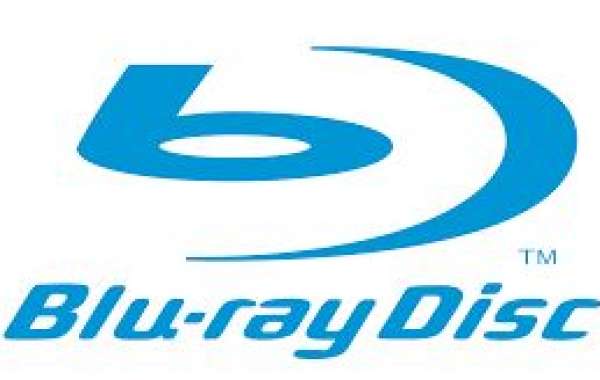 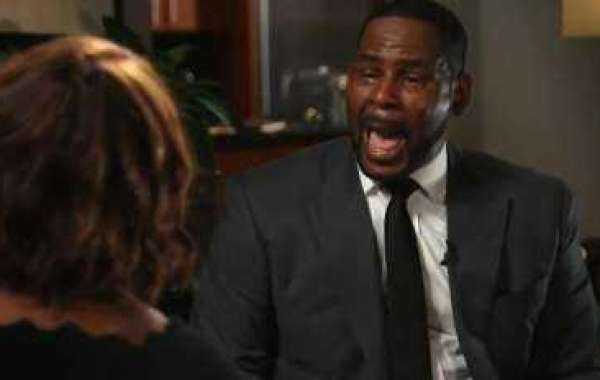