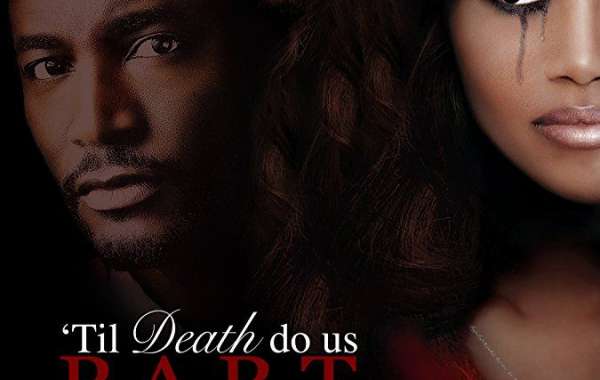 Death would be a price worth paying to be parted from this movie.

Death would be a price worth paying to be parted from this movie.

Movies like this beg the question, “why?” Why was it made? What vision was it expressing? What experience was it hoping to create? Why are all the extras thots from Instagram? Why am I watching this? When will it end? Will it end?

This is the worst kind of bad movie: not bad enough to be enjoyable, but not good enough to not be bad.

In the comic book morality of these films, the bad guys are always simplistically bad. Just because they’re bad. Mmkay?Yes, a reason might be given for the origin of their evil but it’s thrown in as an afterthought much like the domestic abuse statistic that appeared onscreen afterwards which, come to think of it, is a rather odd statistic: it simply states that 71% of domestic violence victims are female. If anything, I’m surprised it’s that low. I had no idea almost 30% of the victims were men out there getting their asses kicked.

In the movie, Madison is immediately the victim of simplistic and obvious domestic abuse from her very-wealthy-for-no-reason-other-than-the-fact-that-the-filmmaker-seems-hellbent-on-showcasing-beautiful-black-people-as-rich-and-living-idyllic-lives-with-tremendous-amounts-of-foundation-plastered-on-their-faces (that will be cut through with tears even on elderly men dying of emotionally-well-timed strokes on hospital beds.)

There’s an argument about having children (she’s a yes vote, he’s a no) that could have been drawn out or built up. She brings up his parents and of course he slaps her down onto the cold, white marble floor that isn’t at all a flagrant metaphor for coldness. (By the way, black guy, she talks about his Momma so you know…DON’T YOU TALK ABOUT MY! blah blah) A friend with whom I watched the movie, a beginner filmmaker himself, pointed out that tension could have been built at this point as we witness a slow build of frustration and anger overflow into rage. However, we’re never respected enough to be given three dimensional characters. Instead, we’re given cardboard.

In fact, the entire film can best be described as cardboard from the screenplay to the cinematography to the use of Instagram models as extras. Everyone’s superficial beauty and endless preening is interrupted only by the made-for-television melodrama and ham-handed attempts at emotion that are as obvious as lemons dropping into your yard from your neighbor’s tree (which, in this film, of course kicks off a romance that climaxes with the new boyfriend being predictably ineffective in the final fight scene where he attacks the villainous husband and immediately gets his ass handed to him.)

Speaking of Taye Diggs being destroyed, it’s particularly ironic given the fact that the ending fight is one in which Madison has the ability to bust something over the husband’s head while the husband is busy choking out Taye (by the way, has anyone ever actually been defeated by being choked out by an assailant with two outstretched hands?) Given that Madison earned her escape from her husband by busting a vase or something over his head in the opening of the movie, you’d think that she’d do the same here at the end. Then again, maybe she stopped watching the film early on herself. Couldn’t blame her.

Anyway, instead we get the predictable knife right in the side that her ancestor came from if you believe Adam’s story after which she (can you guess?) steps over the body and he (can you guess?) grabs her ankle (!) at which point she turns around and (can you guess?) kicks him in the face with the other foot. This is filmmaking only in the very literal sense.

For some reason, the filmmaker thought it would be rad to have the screen flash for each bullet shot and then have the guy die backwards like he was scuba diving off the side of a boat.

The editing and b-roll got so lazy that at times the movie literally lapses into a National Geographic-style special of time-lapsed sunsets and maddeningly repetitive helicopter shots of the city’s traffic and music video style montages that could literally be entitled “THEY FALL IN LOVE HERE” with much-loved popular music banging on underneath in an attempt to tick the minutes by and fill up the time while trying to forcibly wring emotion out of us. If the move had left out about a third and tightened up the rest, it would’ve still been a bad movie, but a less tedious bad movie. If we know whats going to happen before it happens and if watching it happen isn’t in any way inventive or emotionally arresting, then the least you could do is get on with it and not drag out the scenes that generate no pathos whatsoever.

This was supposed to be a thriller but the only time I got goosebumps was when imagining the kind of mentality that could actually enjoy a movie of this sort. Scary stuff. More importantly, one wonders what the filmmaker thought he was saying in the film. Sadly, one suspects that if he were asked he would pontificate about domestic violence when the truth is that anyone subjected to this film is the actual victim of his cinematic violence of the soul with shot after shot of tedium, two dimensional characters, and b-roll cinematography.

At least we got good shots of Taye Diggs’ bare feet. That’s the best thing I can say about this film which was otherwise a real lemon, regardless of whose tree it fell from. 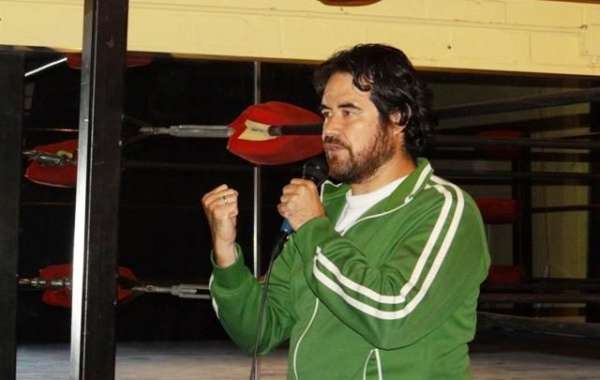 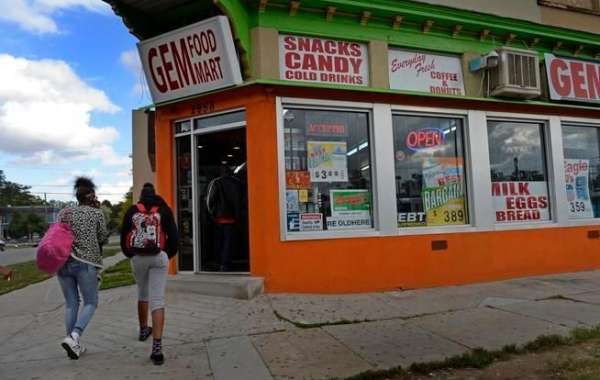 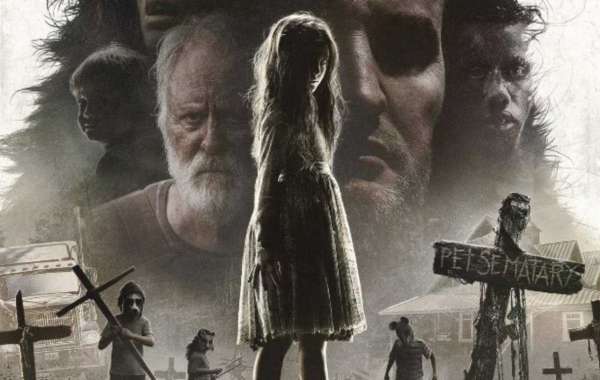