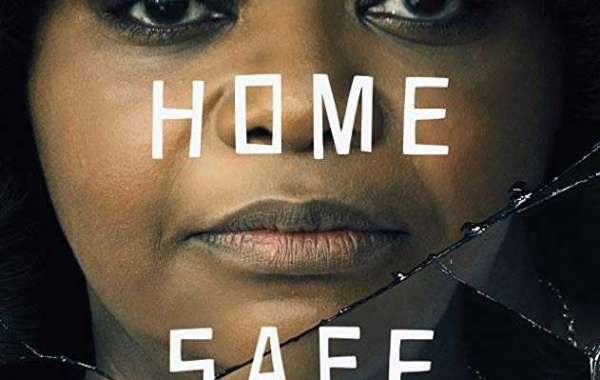 Ma can't figure out what it wants to be

I'm always surprised by the wide range of reviews for a movie that I think isn't that good. It's like politics nowadays (or perhaps always): there will literally always be SOMEONE to take EVERY conceivable (and some inconceivable) position. I read reviews that praised and reviews that razed.

But then I went to the reviews by fans (which I rarely ever go to on the IMDB app, being a subscriber to Carlin's famous reminder to remember how dumb most people are and then realize half of them are dumber than that) and in this case, they got it right. Unrestrained by the need for political correctness or whatever drives professional reviewers, they are free to just say this sucked or failed and why.

Ma isn't terrible, which in its own way is the worst thing I could say. When a movie is abysmal, it has a chance at becoming great by being transmogrified in the viewer's conception into camp. But Ma doesn't pull that off. In fact, Ma pulls off very little.

Given the nature of previews nowadays, we already know Ma is off her nut before we arrive so that aspect can't possibly be something that the movie pulls off (surprising us by revealing that she's nuts) since we already know she's nuts when we bought the ticket.

What does that leave? That leaves the joy of watching it play out. But it plays out slowly in an overlong movie that vacillates between drama, thriller, horror, camp, and psychological profile. Because it, as a movie, doesn't commit to one strong choice it is like being driven in a car around a traffic circle and taking each turn but then going back into the circle. Which way are we going?

I won't bore you with the details of the movie plot as I hate that in reviews. I know what happened, I want to read someone's TAKE on what happened. So, I'll just summarize: she's a lonely kook/creep that takes out her resentments against her high school tormentors on their children now that she's an adult and everyone in the small town is related somehow.

That's fine. The problem is that it isn't performed in a scene chewing way or in a particularly touching way either although it comes closer to the latter than the former. And while I do applaud the idea of giving the heel something justifiably horrible to be mad about, the actor playing her doesn't lean in hard enough to the crazy. Perhaps she was restrained by the script, direction, or her choices. I don't know and don't care (many reviewers seemed to feel compelled to praise the lead; okay) but the bottom line is that the movie never really takes off and then ends right when it might have.

If you want to see a dramatic ending of a movie with a psycho/creep that terrorizes the good guys watch the remake of Cape Fear with Robert DeNiro and the ending. That's how it's done.

This movie seems like it would have worked with a few adjustments but it's hard to say which adjustments you'd need: a better/different actor, direction, or supporting cast?

If you're gonna do bonkers, then DO BONKERS. Otherwise, it's just a tease of what could have been great. 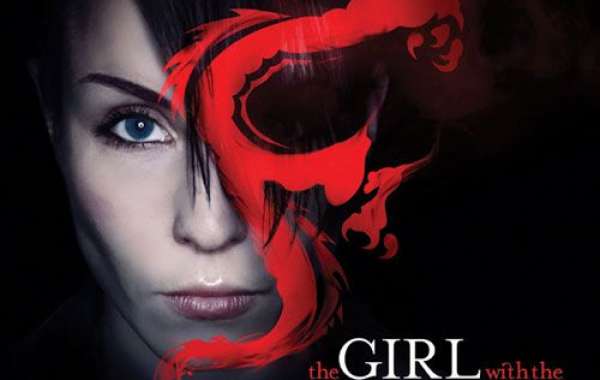 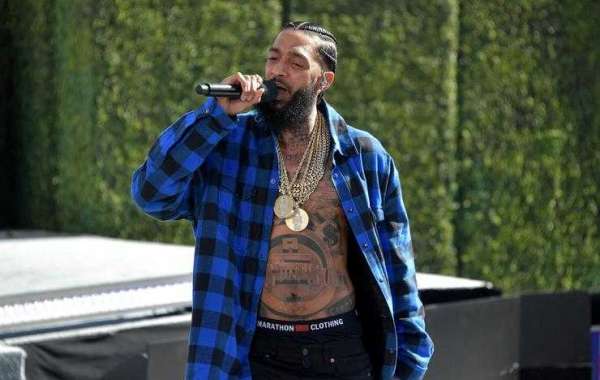 Nipsey Hussle was killed due to INSUFFICIENT gun violence 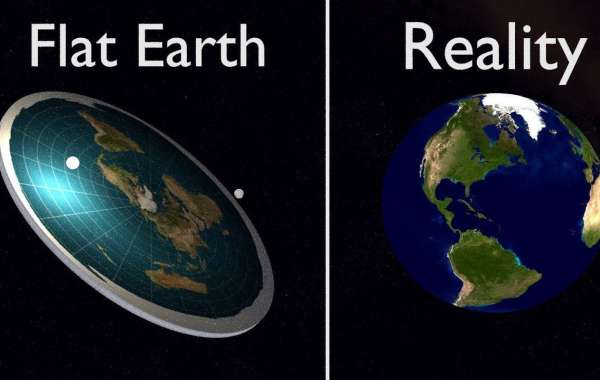